Bring It On: Even The Toughest Of Tasks Are No Match For Moen Garbage Disposals

Don't you wish every product in your kitchen could be as dependable as your Moen faucet? Kitchens everywhere are now one step closer to achieving superior, Moen-quality performance, thanks to the introduction of Moen garbage disposals. This new line of disposals ensures a complete product solution you can trust, above the sink and below.

Moen is known for its thoughtful design. We create quality products that provide simple solutions to everyday problems -- from faucets that sense and respond to your every move, to fixtures that resist water spots and fingerprints -- we have a pulse on consumer desires and needs. Moen's line of garbage disposals is no exception. 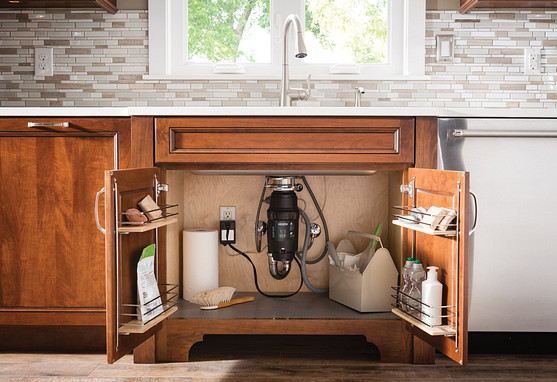 Moen garbage disposals were created with consumers and installers in mind. The disposals use VORTEX™ permanent magnet motor technology, which generate quick, short bursts of energy to grind food scraps into fine particles. Moen's permanent magnet motor technology gets up to speed and completes the job quickly and efficiently, like a power drill. Other garbage disposals utilize an induction motor, which takes time to get up to speed -- similar to a ceiling fan.

There are eight models within the Moen garbage disposal portfolio to meet the needs of any kitchen. Moen did an extensive amount of testing to ensure all of its garbage disposals stood up to the competition.

Because Moen garbage disposals are so powerful, the company also incorporated technology to facilitate noise reduction at the sink. Moen's unique SoundSHIELD™ insulation is designed to help deaden disposal sound levels while you grind food waste. 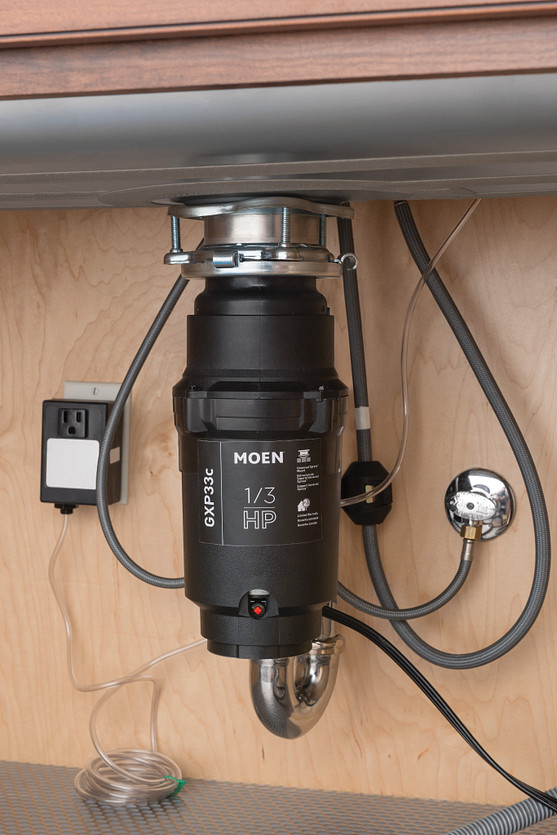 In addition to being easy to use, Moen garbage disposals were designed to be easy and fast to install, saving time and money -- whether you're a professional or a DIY homeowner. The line's Universal Xpress Mount™ fits all Moen and most existing three-bolt mounting assemblies, including InSinkErator®*. Moen disposals are also lighter than other models on the market and include a power cord, eliminating the need to purchase separately or hard wire a power supply under the sink.

Moen stands behind the quality of its products -- including its line of garbage disposals -- offering its Limited Warranty and professional in-home service, meaning both the replacement disposal and related installation services are typically covered at no charge to the consumer. Our disposals come with the same great customer service you've received with all of your current Moen products. If you need help, we'll be there. 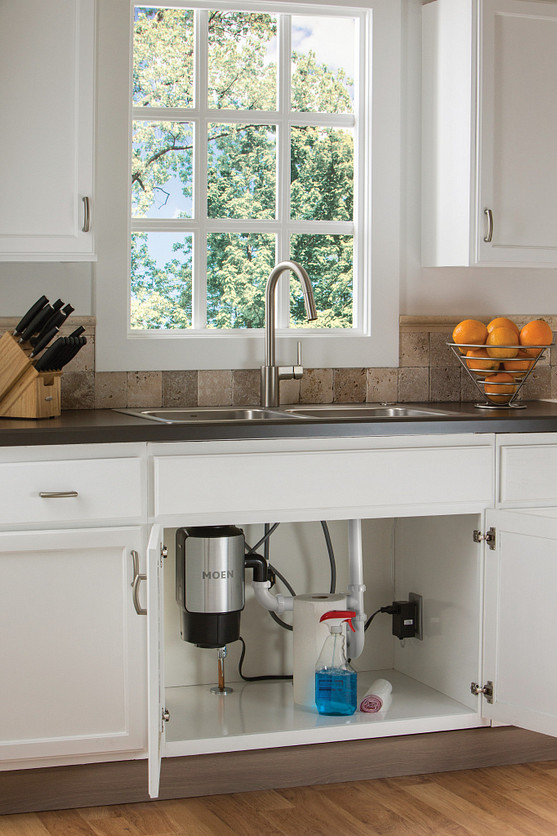 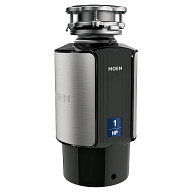 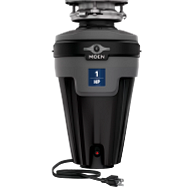 SEE ALL IN KITCHEN

A few small touches here and there can take your kitchen from dull to dynamic. Or you can do something big and bold that changes the entire mood of the room.

Now is a great time to invest in your home, and renovating your kitchen is usually the most cost-effective upgrade you can make.

Prepping for spaghetti night. Watering the plants. It should come as no surprise that you spend more active time in the kitchen than any other room in the house.

Website Feedback
Product Support
We use cookies on this website. We use these cookies to enhance your user experience, improve the quality of our site, and to show you marketing that is more likely to be relevant to your interests. We also allow third parties, including our advertising partners, to place cookies on our websites. By continuing to use this website, you consent to the placement and use of cookies as described in our